Satnav on the Driving Test 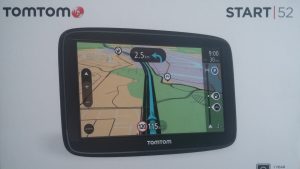 The DVSA have announced the SATNAV they will be using on the driving test from December is the Tom Tom Start 52.  Around 1 in 5 tests will be still have an independent drive section where you follow the signs though.

Now you won’t have to programme the Satnav, you won’t even have to touch it, you’ll just be asked to follow a pre-programmed route at a suitable point in the test.

Now while the DVSA have pointed out you use any SATNAV when training, XT use the exact same model, so for preparation for any tests from December you will be training with the same model, with the same screen layout, and that gives audio directions in exactly the way that the unit used by examiners during the test.

Here it is installed today for testing purposes in the XT. 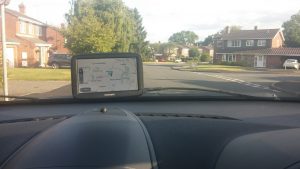